Presenting the Himali Aakash runner sized rug - a traditional Nepali radhi, made from 100% wool that comes from the special Bhyanglung sheep - a breed native to Tibet. The sheep is trimmed every six months and lives predominantly at high altitude between Sindhupalchowk (a Northern Nepali district) and Tibet.

Traditionally, the radhi (Nepali for this kind of 'rug') was made by loom in mountain village households. The skill involved in weaving a radhi was such an important trait, that while looking for a possible bride for their sons, the villagers would make sure that the future daughter-in-law would know the art of weaving these woolen rugs! (Marriage in this time + culture was not so personal, but more so a community affair)

Please note: because this rug is entirely made by hand, there may be small imperfections and uneven features. This is a part of the charm of a craft such as this! Size dimensions may differ by a few inches/centimetres, as well as the weight. 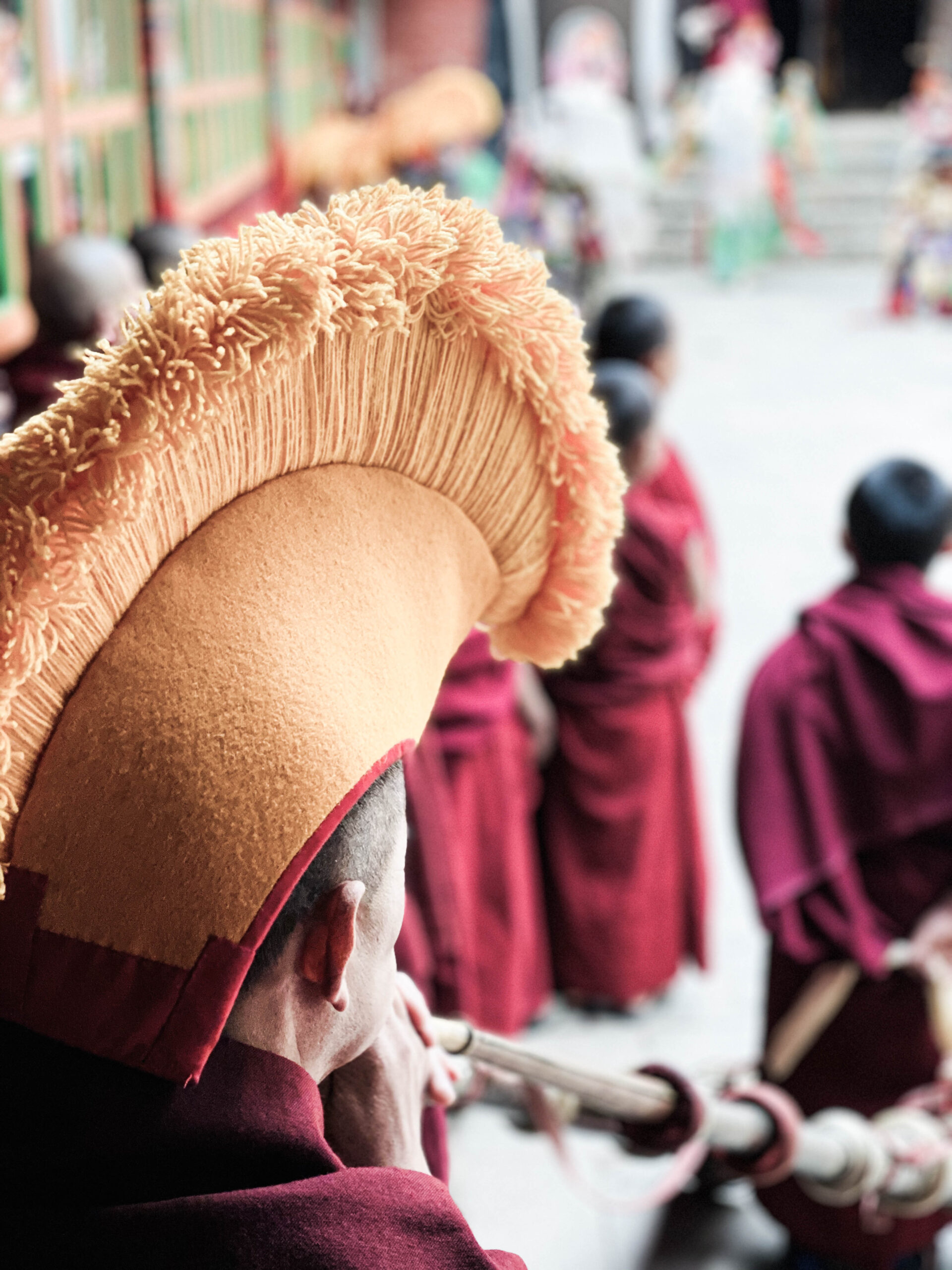